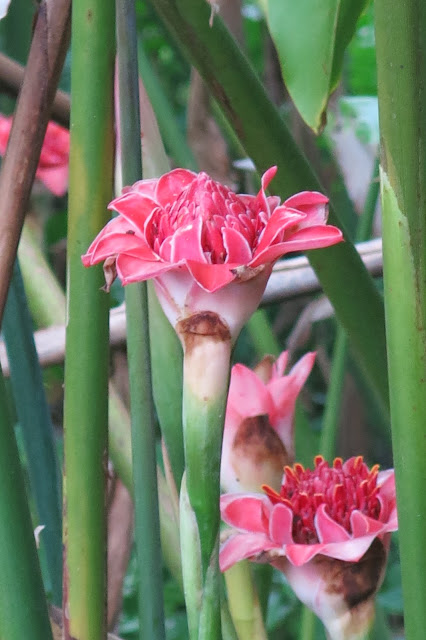 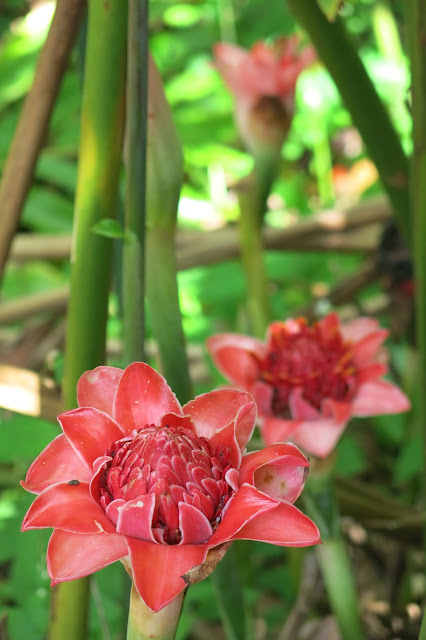 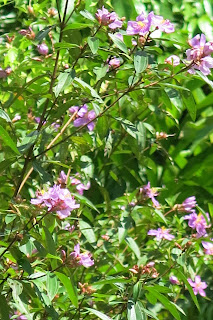 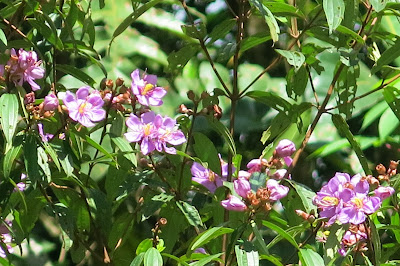 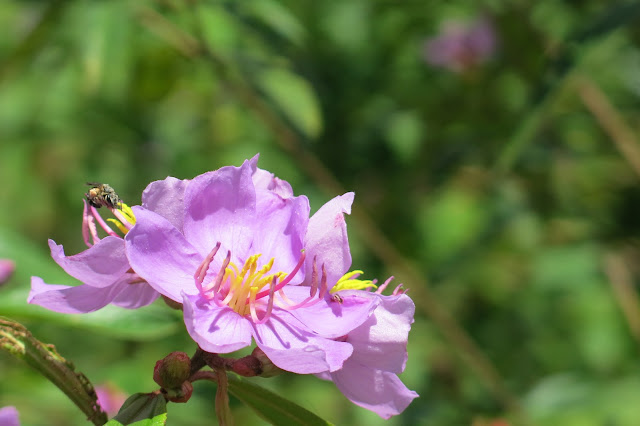 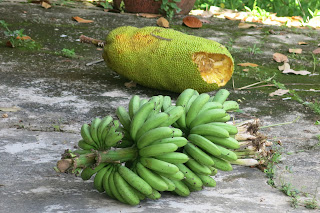 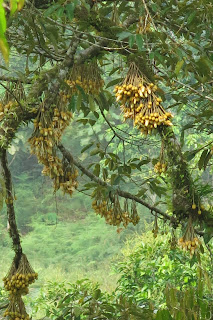 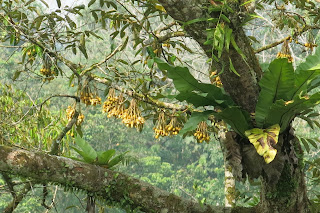 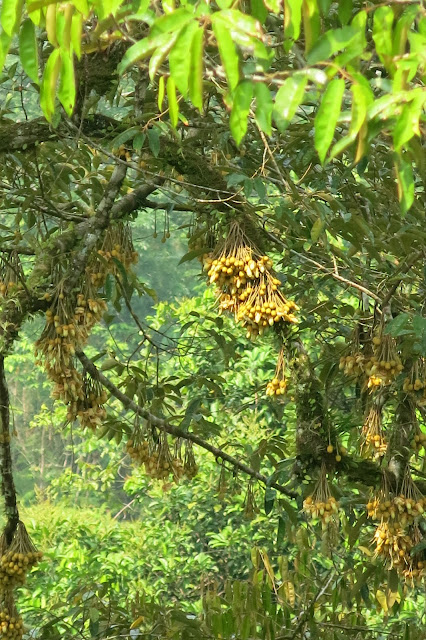 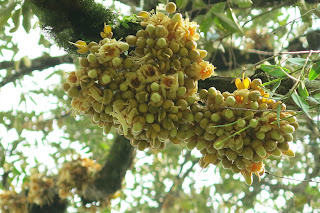 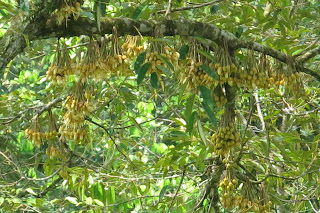 Posted by 天鵝江畔 at 6:46 下午 没有评论: Links to this post 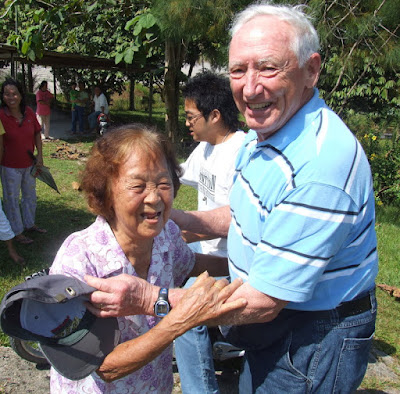 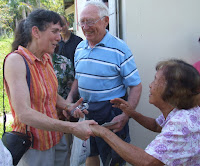 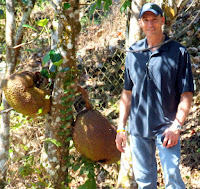 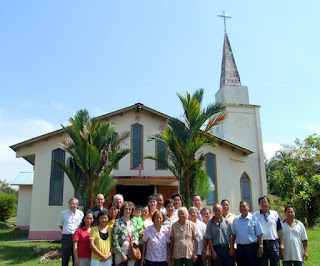 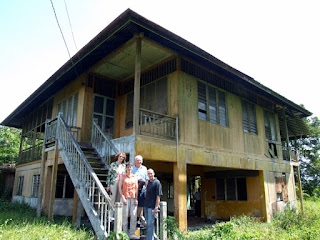 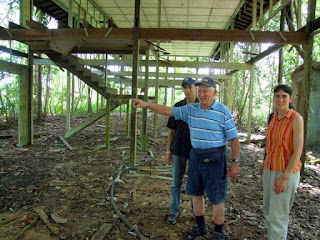 Bliss “Leighton” Wiant was born in October of 1927 in Beijing (Peking) China, to Methodist missionary parents and professors, Rev. Dr. Bliss M. and Mildred A. Wiant (faculty at Yenching/Beijing University). Leighton was named after his then-Godfather, the U.S. Ambassador to China, John Leighton Stuart. Leighton was the second of four siblings, all of whom survive him: Allen, Cecilia, and Ben. He is survived by his wife of 61 years, Dorothy Dean Wiant, a native of Marion, NY, now residing at Asbury Methodist Village in Gaithersburg, MD, where they moved two years ago. Leighton is also survived by three children, Rebecca McGinnis (nie Wiant), Daniel Wiant, Matthew Wiant, eight grandchildren, and one great-grandson.

Leighton was educated at Yenching University (two undergrad yrs), Ohio State University (two yrs Agriculture), Ohio Wesleyan (BS Agriculture), and Cornell University (MS Rural Sociology). He participated in a non-combat role in WWII with the Brethren Service Unit in Shanghai, China. After completing his academic studies, Leighton served roles in teaching and mission work in the Philippines as a teacher/high school principal; in Sarawak, Malaysia, developing the local economy in a rural village for 14 years; as a lecturer about missions work across the U.S. for two years; and in Marion, NY, operating the Deanvale Farm for 17 years before retirement.

Leighton was active in community outreach in Wayne County, NY, an active member of the United Church in Marion, and a participant in countless programs to supply food and support to the needy. He is remembered for his love of family, love of music, dynamic Christian faith, and kindness and support for all. A memorial service to celebrate his life will be held at 11:30 AM on October 8 at the United Church in Marion, NY, located at 3848 N. Main St.

Leighton Wiant was born in 1927in Beijing, China, of missionary parents. His father Bliss Wiant was a brilliant musician and song writer, in addition to having many other talents. Leighton received a BS degree from Ohio State University, and an MS in Agriculture from Cornell University.
From 1946-9, Leighton served in the United Nations Brethren Service Unit in China helping to reconstruct war-torn agriculture. Then he served a term as an agricultural vocations teacher and Principal in Luzon, the Philippines.
He served in Sarawak, Malaysia, from 1958 to 1972.He was stationed at the Bukit Lan Methodist Agriculture Center, where he taught subjects in agriculture and farm work practices, to students of Chinese descent. The Foochow pioneers had arrived inSibu in 1903, and by the 1950s, two whole generations had been living in the Rajang Valley.
Besides the Chinese, he also taught Iban students from the neighboring longhouses such as Bawang Assan.
However, the Red Communist Insurgency, which occurred just slightly after the formation of Malaysia and the Independence of Sarawak within the Malaysian Federation, forced the Wiant family to return to the United States in 1972, much to the disappointment of his beloved students at Bukit Lan. Leighton was even “blacklisted” by the Communists, and hence his life was in danger.
Bukit Lan is undulated riverine deltaic land which is very suitable for tropical agriculture.Fruits, vegetables, rice and even oil palms had been grown here to great levels of success. Some cattle and other domesticated animals were also reared. The aim had been to become a model farm for the entire Third Division area around Sibu, Sarawak.
The commissioned block of Secondary higher education classrooms in Bukit Lan was sponsored by a German Christian Organization via contributions supporting “The Daily Bread” magazine. They raised US $25,000 to help construct the building.However only US $10,000 was spent, resulting in construction of only 11 classrooms. It was very sad when he left, and disappointing too, forhe had seen, written on one of the classroom blackboards, a huge graffiti slogan reading, “Destroy Malaysia!!”
Mrs. Wiant (the former Dorothy Dean) was born and raised in Marion NY, USA, and has a BA in Education from Cornell University.After graduation, she spent a year in Juneau, Alaska, USA, as a youth director working with Inuit Indian and white teenagers.
Following that assignment, Mrs. Wiant was an International Farm Youth Exchange delegate to Australia for six months, where she lived and worked with farm families, before joining her husband in his work in the mission field, in SE Asia.

The Wiants have three children. 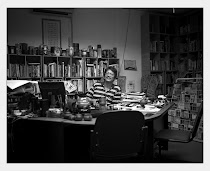 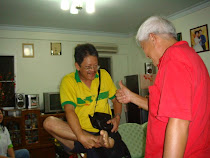 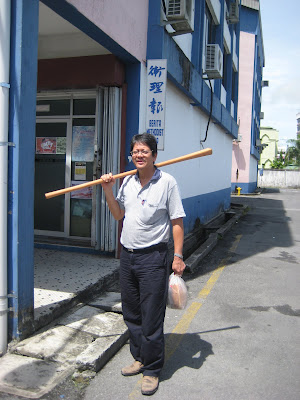 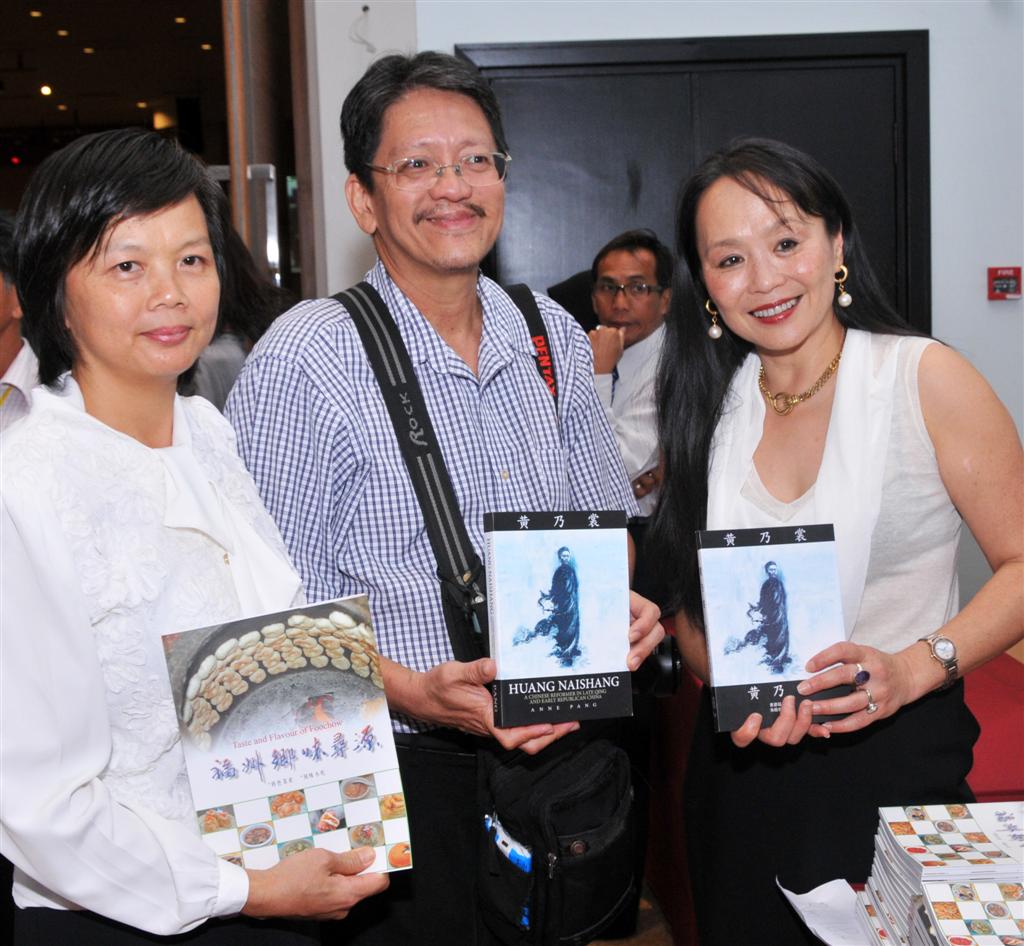 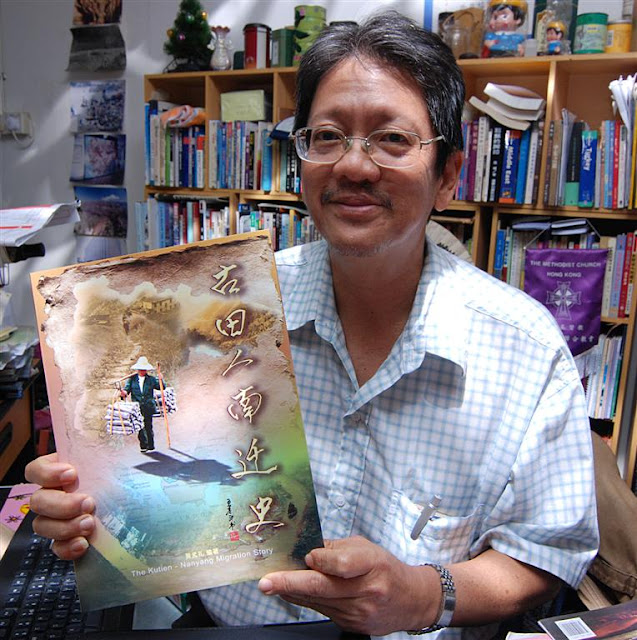